In Scene Stealers, creative individuals setting the trends in music, art and nightlife break
down their three key style inspirations

In the age of ubiquitous online celebrity, Kandee Johnson possesses a singular level of stardom. As a bona fide Hollywood makeup artist before transitioning into a full-time vlogger, the effervescent and animated Kandee has the skill to hypnotically transform herself into anyone and anything, from Angelina Jolie to Barbie and Edward Scissorhands to Betty Boop. This chameleon-like talent, coupled with a bubbly persona, has amassed a doting fan base that totals over three million YouTube subscribers to date. Here, Kandee gushes about her top three beauty icons of all time, and what it’s like to be a new media phenomenon. She’ll also be taking over our Snapchat for New York Fashion Week, so be sure to follow her on @MAC.Cosmetics … NOW! 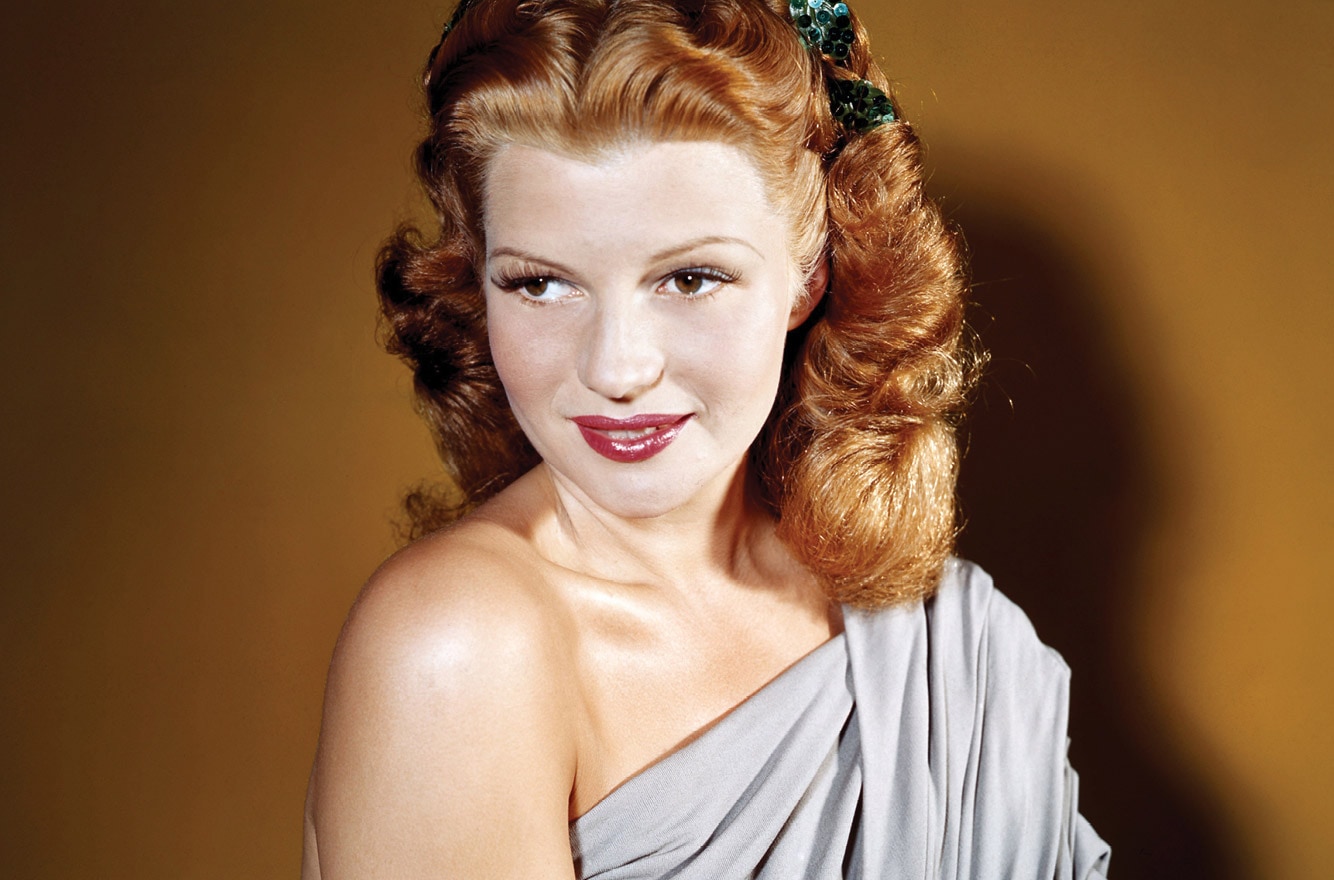 Rita Hayworth
“Rita just had this elegance about her. It was a beauty and a confidence at the same time. She wasn’t trying to be sexy; she was just stunningly beautiful. Her look was always easy on your eyes. Her face was mesmerizing.”

Marilyn Monroe
“I think she’s unavoidably sexy. She oozed sensuality, whether she was wearing makeup or not. Her brows were perfectly arched and shaped, which is the key to the pinup look, and her eyes had that ultimate seductive look. She had special tricks to make her eyes look even more sultry and bedroom-like. She would intentionally heavily accentuate her eyes downward to create that dreamy look.”

Audrey Hepburn
“Her look is iconic. Her brows are very full; they’re statement-making. But the part I love about her most is that she had such a gentle beauty about her. She almost felt childlike. She was never overly aged or overly dramatic. She always had this pure, innocent beauty and everybody felt it. I want to be like that! She was perfection, really.” 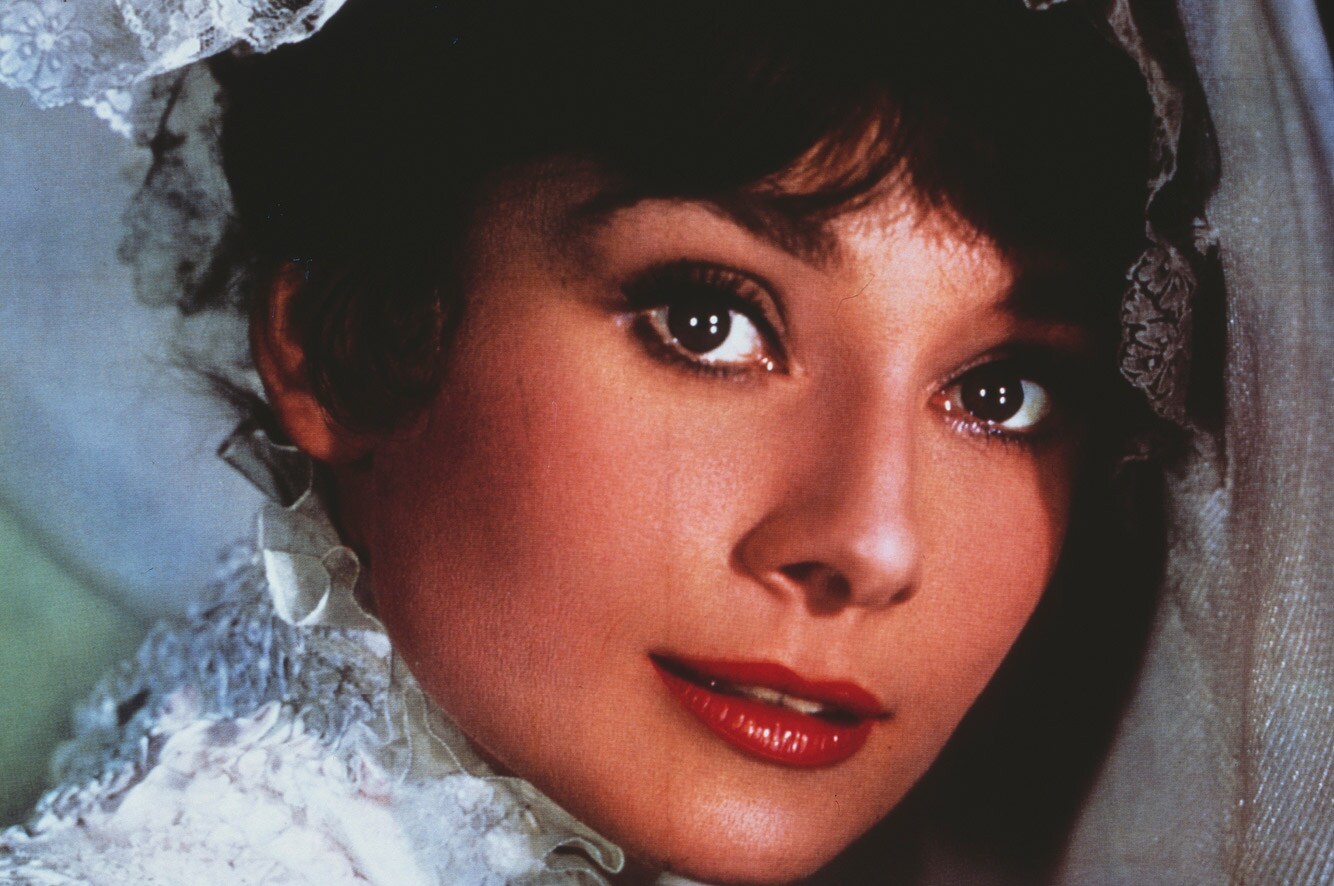 What was the first makeup video of yours that went viral?
“I did a Queen of Hearts video from Tim Burton’s Alice in Wonderland and people really loved it. It was one of the first costume tutorials I did. I got to be so creative. It wasn’t just another boring smoky eye. I noticed a few months into it that it was taking off. There were no YouTube celebrities then. It was really strange because TV production companies were calling and asking about a reality show. That was when it went from being just a fun hobby I was doing in my house to me realizing I was actually running a business. Then people started to recognize me, which was really weird at first. I’m used to knowing everyone who knows me. But people would come up to me and say, “Hey Kandee!” And I’d think, Oh shoot. Do I know you from work? School? Where do I know you from? And then they’d say, “Oh, I watch your videos!” And I’d think, Phew! It stresses me out!”

“Makeup is the key that unlocks the inner confidence from your heart… It’s not about looking beautiful; it’s about feeling beautiful. That’s where the real power of makeup is.” – Kandee Johnson

How do you find time to run this multifaceted business all on your own?
“It’s really hard. I’ve never slept this little in my entire life. I’ve never run on three or four hours of sleep at night, but that’s the norm now. I sleep much less now than I did when my kids were newborns. Even when my daughter was born, I’d be up in the middle of the night rocking her in my arms trying to get her to sleep while editing with my other hand. I’ll edit sometimes till 7AM, sleep for an hour, and then wake up again to get the kids ready for school. It’s worth it, but it’s just a lot of sacrifice.”

What’s the secret ingredient to your extreme transformations? How are you able to turn yourself into anything and everything?
“I grew up drawing and painting, and my mom is an artist. Makeup to me is about fooling the eye with the power of light and dark. You’re creating new shadows and highlights that aren’t there. And it’s more than just shading and contouring. You are altering what the human eye is seeing by shaping the planes of your own face. I approach makeup from an artist’s perspective, even with how I look at my products. I will use any product to do any job that it can, no matter what the product is. I just look at it as a pigment or paint.”

How would you define your beauty philosophy?
“Makeup is the key that unlocks the inner confidence from your heart. It’s not that you’re participating in a vain process; it’s not that there’s something that you feel you need to change about yourself or you think you’re not beautiful enough. It’s not about looking beautiful; it’s about feeling beautiful. That’s where the real power of makeup is. You can have makeup on when you’re cleaning the house alone if you want. It’s not about impressing other people; it’s about how it makes the individual person feel.”